Saxophonist Bradford Hayes, who hails from Dinwiddie County, Virginia, has been a significant jazz figure in the northeastern U.S. for many years. Mr. Hayes holds a Bachelor of Sciences Degree in Music Education from North Carolina A&T State University in Greensboro, North Carolina. He has also studied privately with George Coleman and Charles Davis.

Mr. Hayes, while accomplishing so much in the music performance world, has also been a successful music educator in the Newark, New Jersey Public Schools for 30 years. This connection to education, and his knowledge of jazz, makes him an excellent clinician. 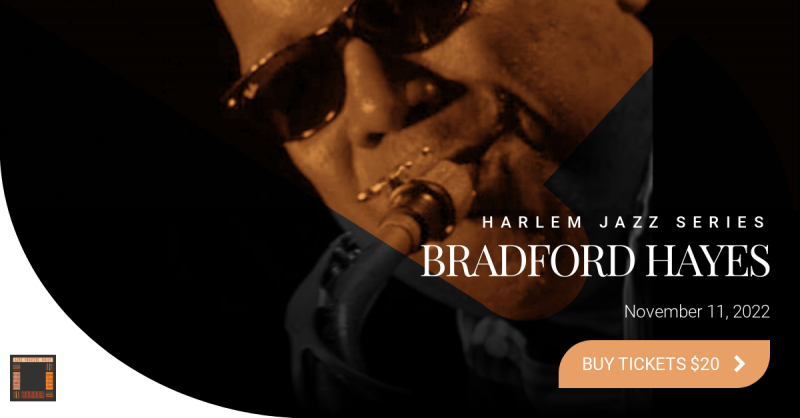