Originally from Akron, OH, Shanyse Strickland has lived a life full of music in various forms and sizes. She began her musical career playing the French horn, a wind instrument, which she later got a Bachelor of Arts from Youngstown State University and a Master of Arts from Duquesne University. Bill Slocum, Zach Smith of the PSO, and Stacie Mickens, professor of horn at UNC, were among her teachers. In May 2021, she received an Artist Diploma in Jazz French Horn, an unorthodox approach to playing the horn.

Shanyse has had a variety of innovative and groundbreaking experiences with world-renowned musicians all over the country while pursuing her bachelor’s degree in Youngstown State University. During her graduate study at the University of Pittsburgh, she was the lead flutist in a group called Level Up Band, in which she performed neo-soul, jazz, and R&B music from the past and present. She was a guest artist with Betty Davis’s original band in an independent documentary filmed in Pittsburgh performing Betty Davis’s music and singing. As a winner of the 2016 Jazz Solo Competition at the International Horn Symposium (IHS), she performed in front of jazz composer, songwriter, and hornist David Amram, in addition to a host of jazz hornists.

Shanyse currently freelances and teaches an independent studio of students in greater New Jersey. She is continuously composing and doing track work for various artists around the country. 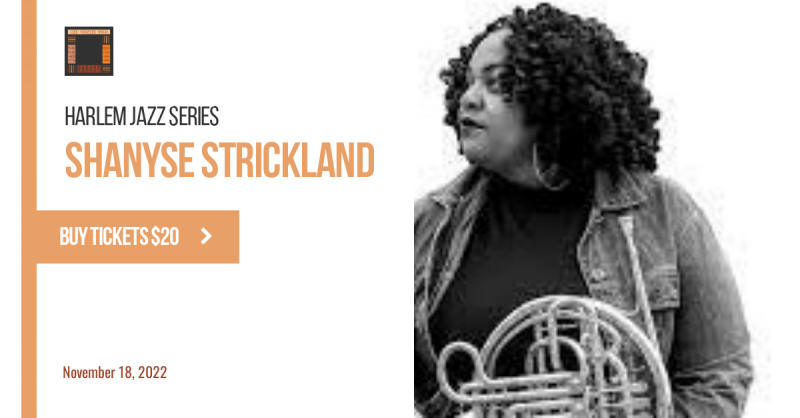