The oral historians and musicians of Kebemer, Senegal raised Abdou Mboup. Having studied traditional drum with his family, he became a key figure in the Mbalax style (Senegalese dance music). In the early 1970s, Abdou was the first musician to integrate a variety of traditional instruments into Senegalese pop music. A few years later, he joined the Dakar-based Xalam group, which was toured Europe and Africa under the sponsorship of South African trumpeter Hugh Masekela.

In the 1980s, Abdou encountered American trumpeter Jon Hassell at the Womad festival in the UK, whom he subsequently recorded and performed with. For the next decade, he was Eddy Louis’ percussionist. Concurrently, he taught percussion at Loisirs et Culture music school and formed the jazz fusion band Sixun. As his endeavors have grown, Abdou has toured and recorded in Africa, Europe, America, Southeastern Asia, Japan, Nepal, and India. From the 1990s to the present, he has composed original pieces for Jean Luc Ponty, Pharaoh Sanders, Tom Tom Club, and Randy Weston. 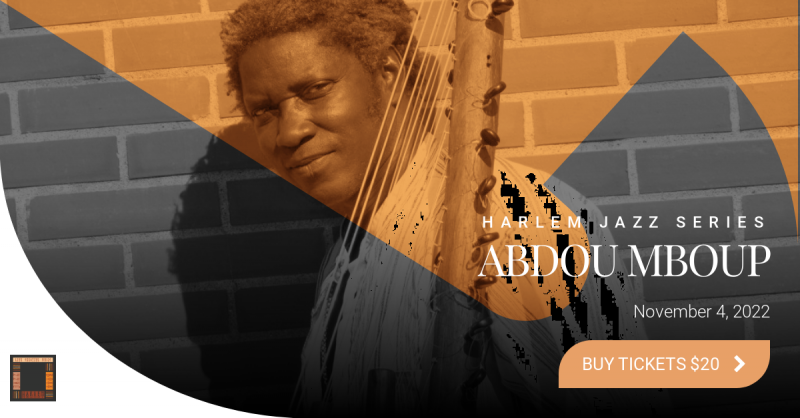