While concertizing and touring both in the United States and internationally, Bob Stewart, a Grammy Nominated Tubist, maintains a faculty position as professor of Jazz History at The Juilliard School. In 2012, Mr. Stewart established “The Annual Bob Stewart Tuba Competition” to inspire tuba players to lead their own ensembles, helping to establish new tuba repertoire. Mr. Stewart’s newest release is CONNECTIONS – Mind the Gap. 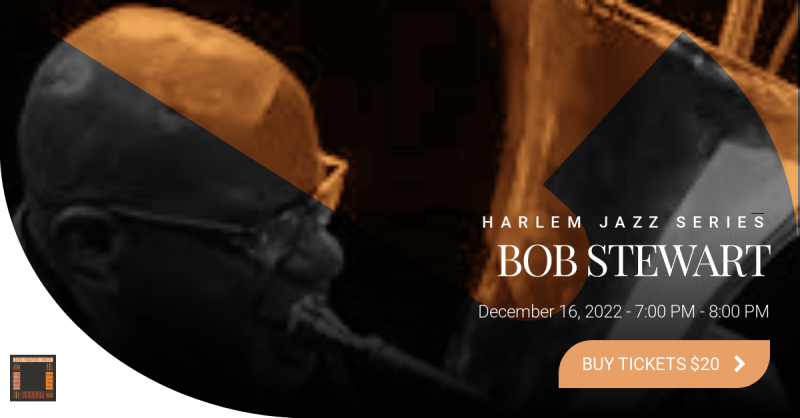