The African Diaspora International Film Festival (ADIFF) will celebrate its 30th anniversary from Nov. 25 to Dec. 11 with 89 narratives and documentaries from 44 countries to be presented in seven different venues in Manhattan.

To celebrate its anniversary, ADIFF NYC 2022 has expanded its footprint in the city through partnerships with various institutions that will host FREE ADIFF COMMUNITY SCREENINGS. These include the Schomburg Center in Harlem, the Boys and Girls Club of Harlem and Baruch College.

ADIFF NYC will also present a retrospective of past Winners of The Public Award for the Best Film Directed by a Woman of Color including the landmark documentary and 2021 winner She Had a Dream by Raja Amari, a film that explores what it means to be a young Black woman in a North African society.

TICKETS: From $0 to $30 depending on screening/event. 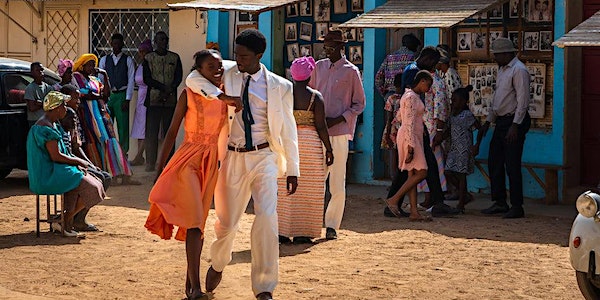