Kyle Lacy is originally from Atlanta, Georgia and was born in 1990, however, his time machine made a quick refueling stop in 1956 and he was quickly infected with the DNA that gave birth to Rock’n’Roll. Inspired by The Stray Cats, Little Richard, Sam Cooke, Elvis Presley, and Ray Charles as well as his love for and education in classic musicals, his determination to create an entertaining hybrid of Rockabilly, Soul, and showmanship has earned him acclaim. After moving to New York City, his first band, Harlem River Noise, released a debut album in 2017 followed by two years of touring, which earned them a spot at the biggest Rockabilly festival in the United States- Viva Las Vegas 2019.

After his work with Harlem River Noise came to a close, Kyle formed his own band in New York City weaving threads of Rock, Blues, throwback Soul, and Jazz with drummer JC Myska, saxophonist Cole Stone-Frisina, bassist Trevor Brown, and vocalists Mel Johnston and Kim Foxen. The band teamed up with indie label Dala Records (Brooklyn, NY) to release Kyle’s debut solo album “The Road to Tomorrow” in February of 2020. The album was voted #2 Best February Release by Americana Highways listeners, and lead single “Low and Slow” was played on the world-renowned Craig Charles Funk and Soul show on BBC Radio.

Kyle and his band have become regular performers at NYC nightclubs including The Red Lion in the West Village, The Queen’s Room in Astoria, Radegast Hall in Williamsburg, Shrine in Harlem, and Rockwood Music Hall in the Lower East Side. With every performance, whether on the road or at home in New York, Kyle uses his trademark determination and fiery stage presence to roil the audience with emotion and bring everyone to the dance floor. 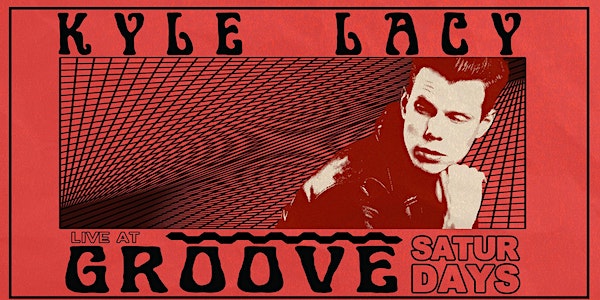